MR SONNY IMPRINT was born in 2000 and died in 2021. Sired by RH MR IMPRINT, twice world Halter champion, out of RED SONNY JODY, a mare whose foals have won more than 800 points in performance events. MR SONNY IMPRINT was 2001 world champion in Longe Line for the American Pinto Horse Association. MR SONNY IMPRINT surprised both spectators and judges at the European Paint Championship in Aachen (Germany), with his extraordinary versatility, he won the gold medal and the Amateur Halter Stallion European Champion title, the silver medal in Open Halter Stallion, another silver medal in Junior Trail Open, the bronze medal in Junior Hunter Under Saddle, and was a finalist in Junior Western Pleasure, thus winning medals in four out of five competitions he took part in and also the prestigious APHA Champion title when he was only three.

They’re some of his offsprings: 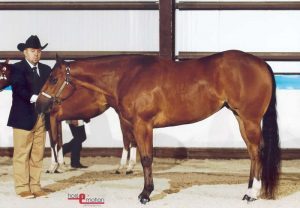 An Imprint R and Adriano Gaspari 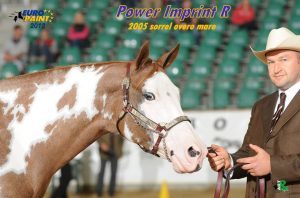 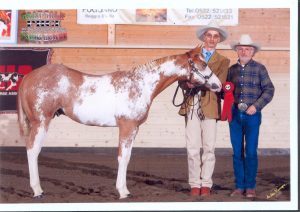 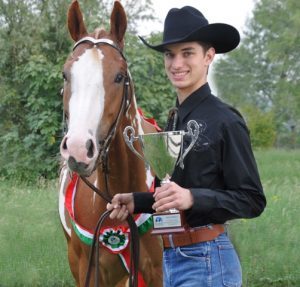 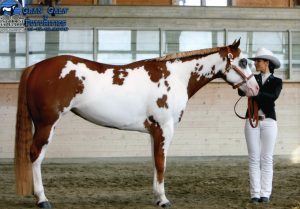 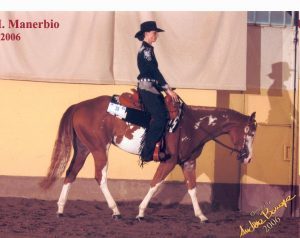 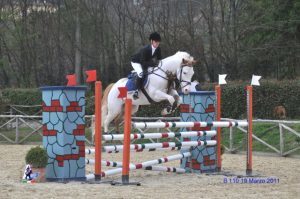 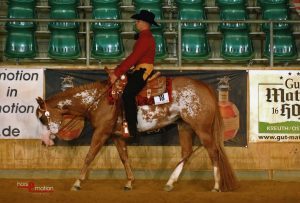 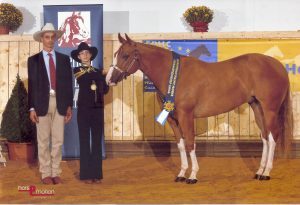 Only Imprint R and Lia Rodeghiero 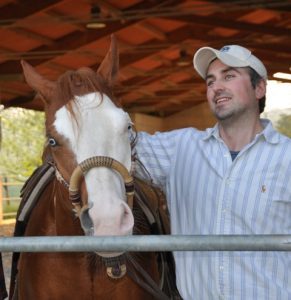 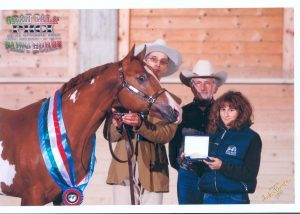 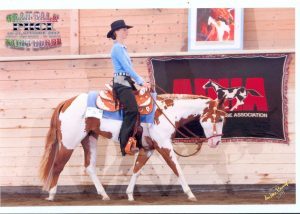 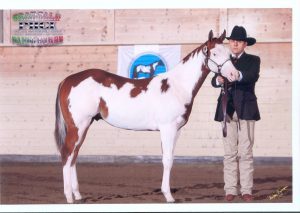 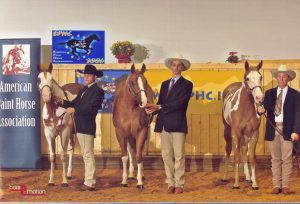 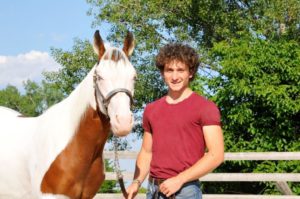 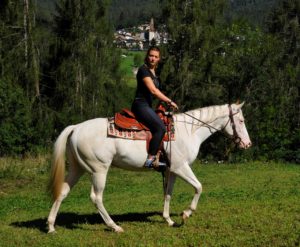 There are no reviews yet.

We use cookies to ensure that we give you the best experience on our website. If you continue to use this site we will assume that you are happy with it.OkRead more